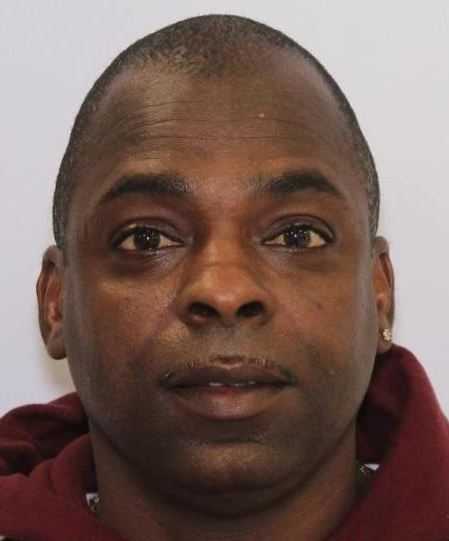 This was a local story not long ago that was on all the news channels: Racist graffiti found at Salisbury University. The usual talking points about racism as well as social justice protests were all that you heard. Classes were cancelled and the college was shut down after the graffiti was found. The fbi was even called in to investigate.

Well not long afterwards they announced a suspect was arrested, but then curiously the story disappeared and you could find no information on who the suspect was anywhere online. Want to know why? Well like many other incidents of racist graffiti at Maryland colleges this one was also committed by a black man. WMDT reports that 54 year old Jerome Kevin Jackson, of Princess Anne, plans to plead guilty to maliciously defacing school property “while exhibiting racial animosity,” according to the State’s Attorney’s Office. The crime is labeled as a hate crime.

Once again mass media has exposed their agenda. They continue to set a distorted and dishonest representation of racism in America and they are doing more to fuel division and racism then they are trying to end it. It is deception and purposeful divisiveness, and it is malicious. This agenda needs to be challenged.