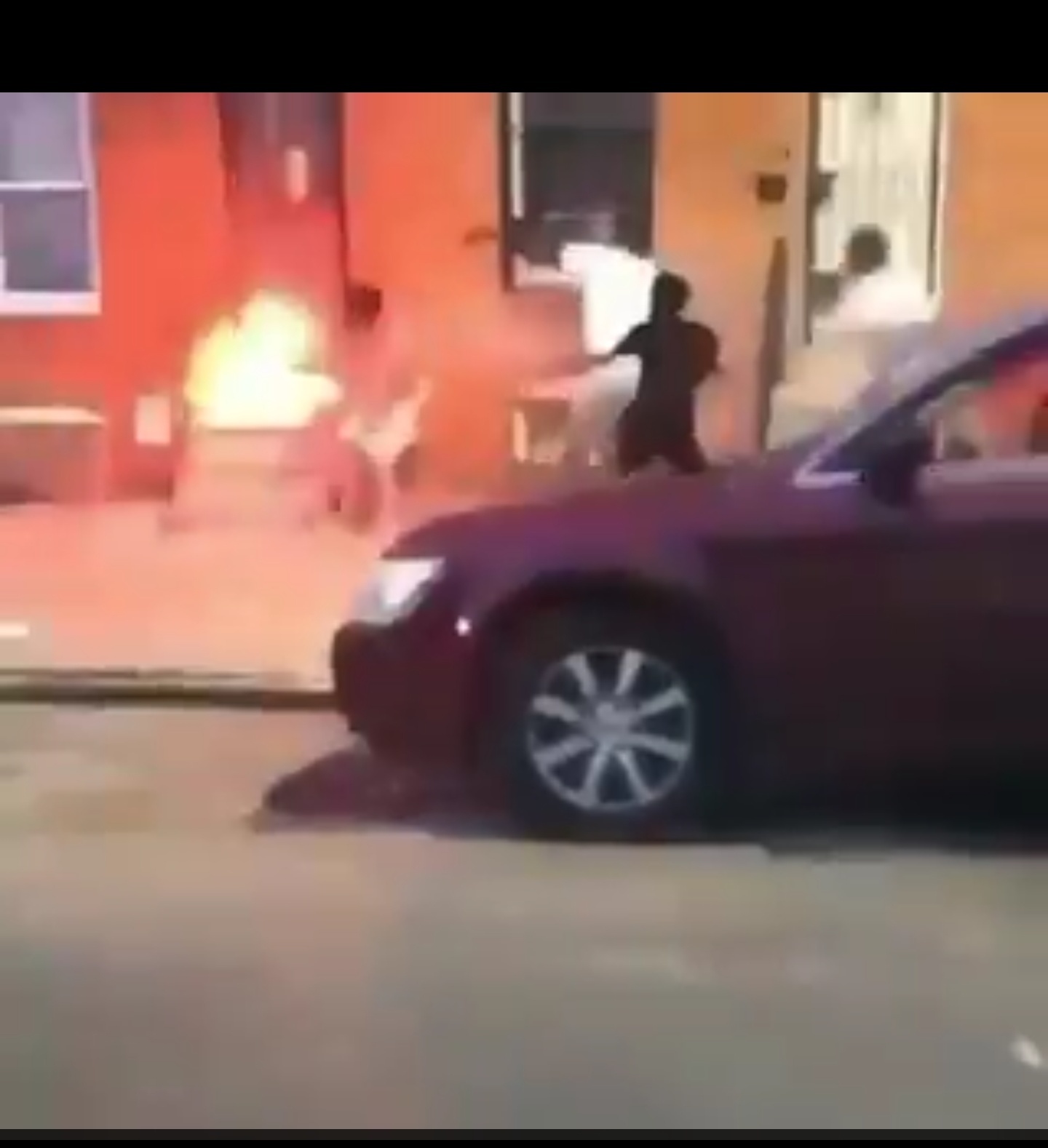 I came across a rather disturbing video on twitter yesterday showing a group of black “youths” attacking a man in a car with fireworks. As he jumps out to escape they continually shoot him with them aiming at his face and hitting him multiple times from all angles. Another “youth” is seen hitting him with a trashcan in the end. 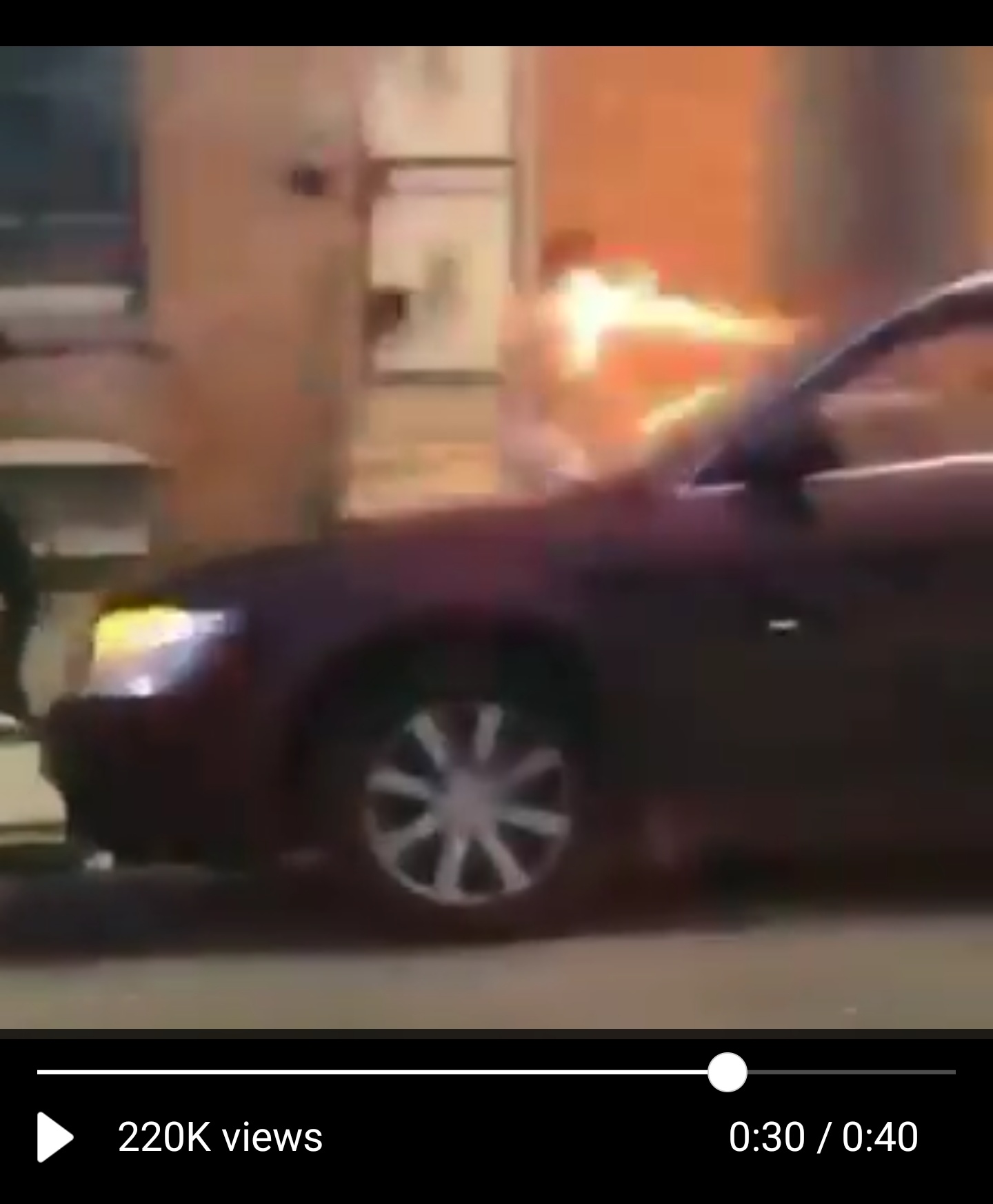 While watching the video and seeing the street and houses it looked really similar to the Wilkens Ave area of Southwest Baltimore. As the video was circulating twitter one commenter did say it happened in Southwest Baltimore. It also appears that the “youths” are attacking a white man, but without being able to find much info I can’t be certain. If it turns out that this was a light skinned black man, in this era of BLM it’s curious why there’s no national outrage. If it turns out that this was a white guy being attacked, it’s likewise curious why the local media who is known for racially inflamed reporting hasn’t reported it as such. The local outlets have spent all week reporting on the story of a black child being denied entrance in a Baltimore restaurant because of his clothing when you could clearly see a white kid in the restaurant basically wearing the same thing. The story even made national headlines on CNN. While the restaurant story was a justified story about discrimination, no matter how the fireworks attack one turns out, the double standards are clear when it comes to which stories they shove down your throat and which ones they won’t.

If anyone knows the identity of the man in the video please have him contact us via the contact form.