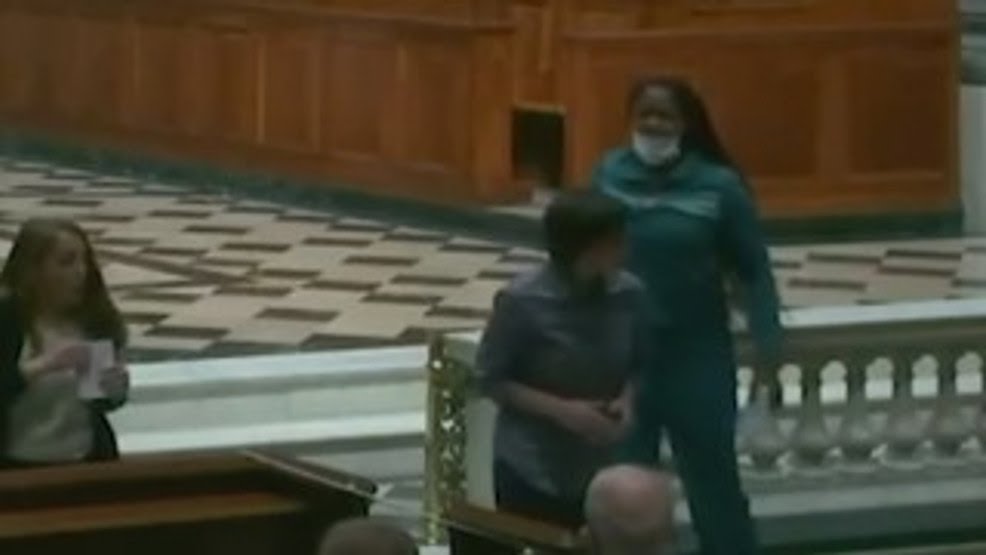 Another day another interracial attack gets ignored by the talking heads in mass media. Not that every time an assault happens it needs to be national news, but when that standard is set when the roles are reversed then they need to be held to those standards. On top of that, this standard should hold true especially when the attack is in a Church.

This disturbing interracial attack occurred at the Cathedral Basilica of Saints Peter & Paul during the 11 a.m. mass. As a woman was leaving the altar after giving a reading she was violently attacked by another woman. The entire incident was caught on film as the service was being streamed on Facebook live. Fortunately the woman who was attacked in this unprovoked interracial assault was not injured, but the attacker did get away. Anyone who knows her identity is asked to contact the Philadelphia police.

Again, like these stories, this interracial attack has been ignored by the talking heads in mass media. Why? By ignoring these stories and ignoring facts all the while exploiting stories about a smirking kid in a MAGA hat or numerous other fake hate crimes, mass media is setting a distorted and dishonest representation of what America is. In reality, by purposely distorting the stats of hate crimes, they are doing more to fuel division and racism then they are trying to end it. It is deception and purposeful divisiveness, and it is malicious. This agenda needs to be challenged.