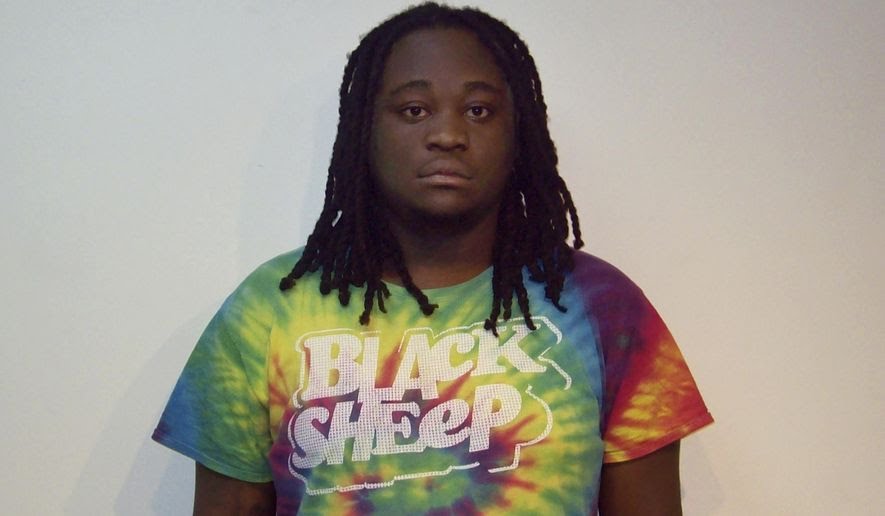 Well, by now everyone has heard about the shooting in Kenosha, Wisconsin. That story involves 17 year old Kyle Rittenhouse who was helping guard a local business from looters and later wound up having to use deadly force to defend his life after being violently attacked by armed Biden voters. That video here.

On the other hand, I’m sure you haven’t heard about the arrest of Marquise Damarius Asomani. Marquise (who is black) was arrested after allegedly firing shots at a pro Trump flash mob who were waving American flags and holding Trump signs on the side of the road in South Carolina. Witnesses say that the car Marquise was in drove past them several times yelling derogatory and racist comments before ultimately firing several shots on the final drive by. He was later arrested and hit with multiple charges including six counts of assault and battery of a high and aggravated nature. A bond was set at $75,000.

What’s curious is that like these stories mass media has completely ignored this attack while reporting non stop on the arrest of Kyle Rittenhouse despite the stark difference between the two. That difference is that in Kyle’s case he only fired in defense of his life. In the Marquise case his life was not in danger, so you can only assume that he fired his gun based on a political hatred. So why is the media so obsessed with one over the other? Because as I said in a previous podcast, the left never disavows their own. If they decide you are guilty of whatever social justice offence they make up, that like the McCloskeys, you are not only not allowed to defend yourself, but you are to lay down and be killed. This will be your future in Biden’s radical left America.