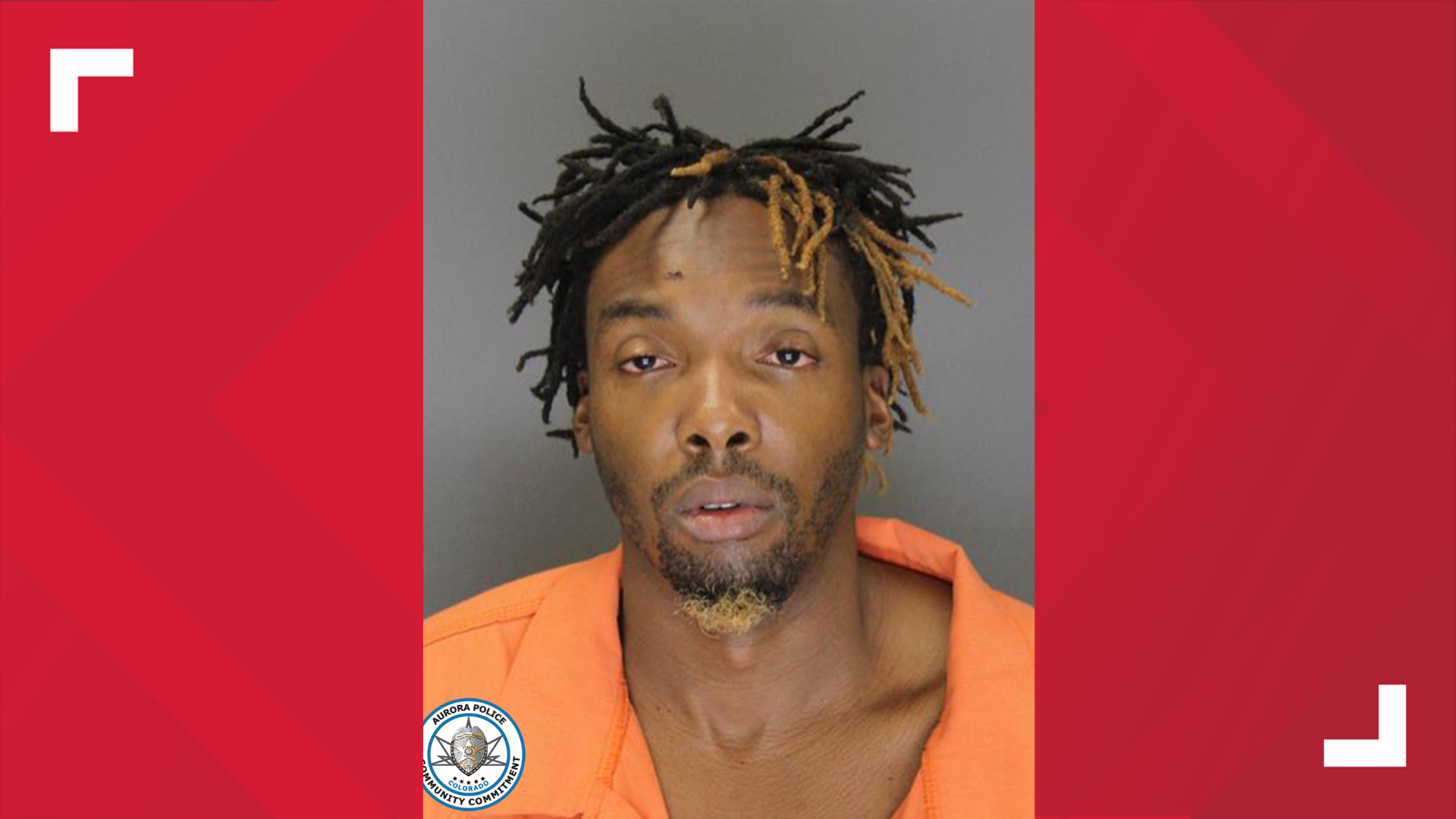 The intro to this story plays out over and over: another interracial attack ignored by mass media because it doesn’t fit it’s narrative. This one is from Aurora, Colorado where 30 year old Steve Sinclair was arrested for allegedly stabbing 29 year old Michael Conner. Witnesses say that Sinclair (who is black) walked up to Conner (who is White) and told him that he was going to kill him and his dog. At that point Conner tried to run away while defending himself with a stick but was stabbed anyway.

Sinclair was taken to the hospital with injuries including a collapsed lung but fortunately it’s expected to survive. He reports that Sinclair (who is black) repeatedly yelled “Black Lives Matter” during the attack on Conner (who is White).

Police on the scene also report that Conner repeated that phrase to them while being uncooperative and “insisted” that they shoot him. He was however arrested without incident which is curious because according to mass media and The Violent Left, police love to shoot black people. Perhaps this is another reason this story didn’t make national news.

Once again, like these stories, this interracial attack has been ignored by the talking heads in mass media. Why? By ignoring these stories and ignoring facts all the while exploiting stories about a smirking kid in a MAGA hat or numerous other fake hate crimes, mass media is setting a distorted and dishonest representation of what America is. In reality, by purposely distorting the stats of hate crimes, they are doing more to fuel division and racism then they are trying to end it. It is deception and purposeful divisiveness, and it is malicious. This agenda needs to be challenged.

Stories like this and their attempt to blacklist them are why the left has resorted to totalitarian tactics to censor and de-platform people and news outlets to protect their narrative. The only thing the left had to be able to hold on to power and create the matrix was control of the media, but in this internet age where everyone has an equal voice their matrix has been exposed and is falling apart. They are scared and have resorted to totalitarian censorship and financial terrorism to silence those who fight against them in the culture war. These dystopian tactics need to be legally challenged and fought against. And make sure you’re registered to vote in the next election. You think things are bad now? Wait till they get power.