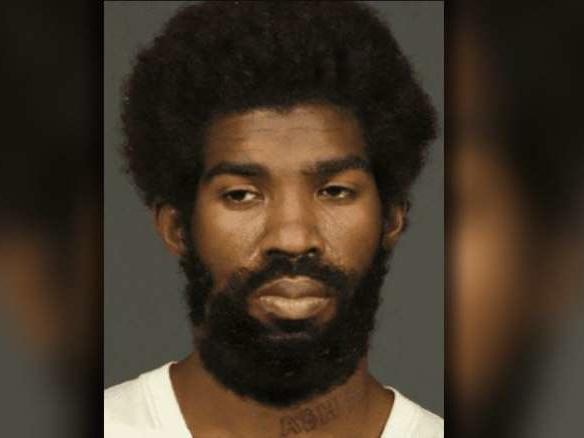 Did you hear about this one? Maybe if you are in the local area where these attacks were happening you were aware of it. Other than that this story was pretty much relegated to a few online news stories. In fact, as much as I keep up on the news, I just came across this story 2 days ago. The arrest of Khari Covington happened back in January after a series of attacks mostly on the New York subway in which “light skinned women” were targeted and violently assaulted. His charges- eight counts of assault as a hate crime and one count of attempted robbery as a hate crime. Why wasn’t mass media all over this story?? They claim to want to end racism and hate crimes. Not only that, but these violent hate crimes were committed by a man against women. With the double standards in what mass media reports, and the gaslighting they perpetrate against the American people, it’s no wonder they have lost all credibility.