Did you hear about this one? Maybe if you are in the local area where these attacks were happening you were aware of it. Other than that this story was pretty much relegated to a few online news stories. In fact, as much as I keep up on the news, I just came across this story 2 days ago. The arrest of Khari Covington happened back in January after a series of attacks mostly on the New York subway in which “light skinned women” were targeted and violently assaulted. His charges- eight counts of assault as a hate crime and one count of attempted robbery as a hate crime. Why wasn’t mass media all over this story?? They claim to want to end racism and hate crimes. Not only that, but these violent hate crimes were committed by a man against women. With the double standards in what mass media reports, and the gaslighting they perpetrate against the American people, it’s no wonder they have lost all credibility.

The newest attempt to enforce conformity and circumvent the 1st Amendment is with social media network GAB. GAB’s founder Andrew Torba has said that they have been banned from 3 banks in 3 weeks due to smears from the left wing propaganda arm known as mass media. After oppressive measures to regulate speech as well as news that didn’t fit the left wing orthodoxy, many users went to alternative social media outlets that allowed the free exchange of ideas like Parler and GAB. They both have been targeted heavily by the Anti-American radical left and their cohorts in mass media since. Torba says that “We sell hats, shirts, and a software license to our GabPRO service. We have a community that respects law and order. Yet we have banks and other services banning us left and right,”

Before leaving office President Trump signed an order saying that entities like banks and credit card companies could not target people / businesses because of politics. This practice was used in the Obama administration (the only president to never have a scandal) under the name Operation Chokepoint. Research it more if you haven’t heard of it. Biden struck this order down effectively allowing financial terrorism to be used against anyone the left dominated corptocracy deems a threat to their agenda.

In short, the left has had to resort to totalitarian tactics to censor and de-platform people and news outlets in order to protect their narrative and agenda. The only thing they had to be able to hold on to power and create the matrix was control of the media, but in this internet age where everyone has an equal voice their matrix has been exposed and is falling apart. They are scared and have resorted to totalitarian censorship and financial terrorism to silence those who fight against them in this culture war. These dystopian tactics need to be legally challenged and fought against. Likewise, the post from Torba below expands on an earlier post we made about not financially supporting businesses and entities that are effectively engaging in cancel culture. #Resist

A BLM activist has been fired from his job at the Chattanooga Public Library after removing books from Conservative authors and burning them on facebook. C-Grimey says that the library instructed him to remove books to make room for new ones but say that the books he removed and burned from Ann Coulter and Donald Trump did not fit the criteria. C-Grimey (who was charged over the summer for his role in obstructing an intersection and blocking an emergency vehicle as well as taking the Sheriff’s flag from the county jail and burning it) has said his firing is politically motivated. However the case ends up, remember that Gina Carano was fired by Disney for saying that the current political climate in America is similar to that of Nazi Germany, and here you have the left actively burning books. The irony is rich.

This excerpt is from an older article but it’s completely relevant to the photo below. The media laid many attacks on Melania who was an actual fashion model including the article here. The propaganda and bias is plain to see. Mass media has found their Great Leader… at least for now.

“When you hear people sound the alarm about the danger of state run media, it is based on the government seizing control of it and using it for their own propaganda. What`s disturbingly evident however is that the state run media is already in place, they are just waiting on their Great Leader.” 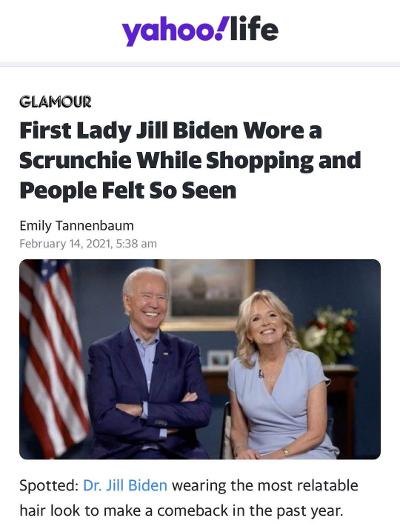 What’s funny about this however is that the left always eat their own. While not being as prominent as of yet as it is on the right, the perpetual victim mentality of the snowflakes on the left has led to some some pretty high profile actors and actresses etc on their side also being taken down by cancel culture. Unlike others who say we shouldn’t play their game and should take the high road, I have no sympathy for those who participate in cancel culture or refuse to speak against it and then become victim to it. On our side, the refusal of Republican lawmakers to do anything about big tech’s mass censorship until it started affecting them is one such example. Will I continue to speak out against it? Yes. Do I care that leftists or people who refuse to speak out about cancel culture are getting cancelled? No.

There does however seem to be a culture shift going on. Like everything the left pushes, they just can’t show restraint and keep pushing. Cancel culture is now running itself off the cliff. Several recent stories of a pushback include the high profile lawyer Alan Dershowitz who says he will offer pro bono services to lawyers targeted for defending victims of cancel culture. Another one comes from Gina Carano after she was fired from her role in the Mandalorian movies after correctly called out the fascist left for their nazi like totalitarianism. Carano has announced that she will be teaming up with The Daily Wire and producer Dallas Sonnier to create and produce her own film. The drummer for System Of A Down, John Dolmayan has spoken up and come out in her defense on instagram saying “It takes a lot of guts to put your career on the line for your convictions. History will honor people like @ginajcarano and condemn the cowards who instituted woke justice against her.”

Last month we posted that Senator Josh Hawley had his book deal cancelled by Simon & Schuster ironically titled The Tyranny Of Big Tech. It’s since been announced that Regenery Publishing has picked up the deal with Regenery President Thomas Spence saying: “It’s discouraging to see them cower before the ‘woke mob,’ as Senator Hawley correctly calls it. Regnery is proud to stand in the breach with him. And the warning in his book about censorship obviously couldn’t be more urgent.” He is absolutely right. I stressed the importance of working outside of the matrix they created in my past podcast here discussing the totalitarian left’s monopoly in society, how it’s used to promote an anti-American agenda, and how they hold on to that monopoly by cutting off those who fight against them in this culture war. Remember, the left does not care about your constitution and they do not want to coexist. All they want is compliance and they’ll use whatever means necessary to force you into compliance. In a sense, when it comes to the left’s corporate strangle hold we need to “go off the grid”, to stop supporting their system. For example, if you don’t like Disney firing Carano over her calling out cancel culture end your subscription to any services you have. If a brand name food product is using your money to support cancel culture or leftist policies that you don’t agree with don’t give them your money. Buy a suitable alternative, or better yet buy local. Buy books from Regenery instead of Amazon. I’m going to expand on this more in an upcoming podcast but for now you get the idea. At the same time we need to use whatever legal means necessary to not only fight against the left’s totalitarianism, but to support those who are creating an alternative. #Resist 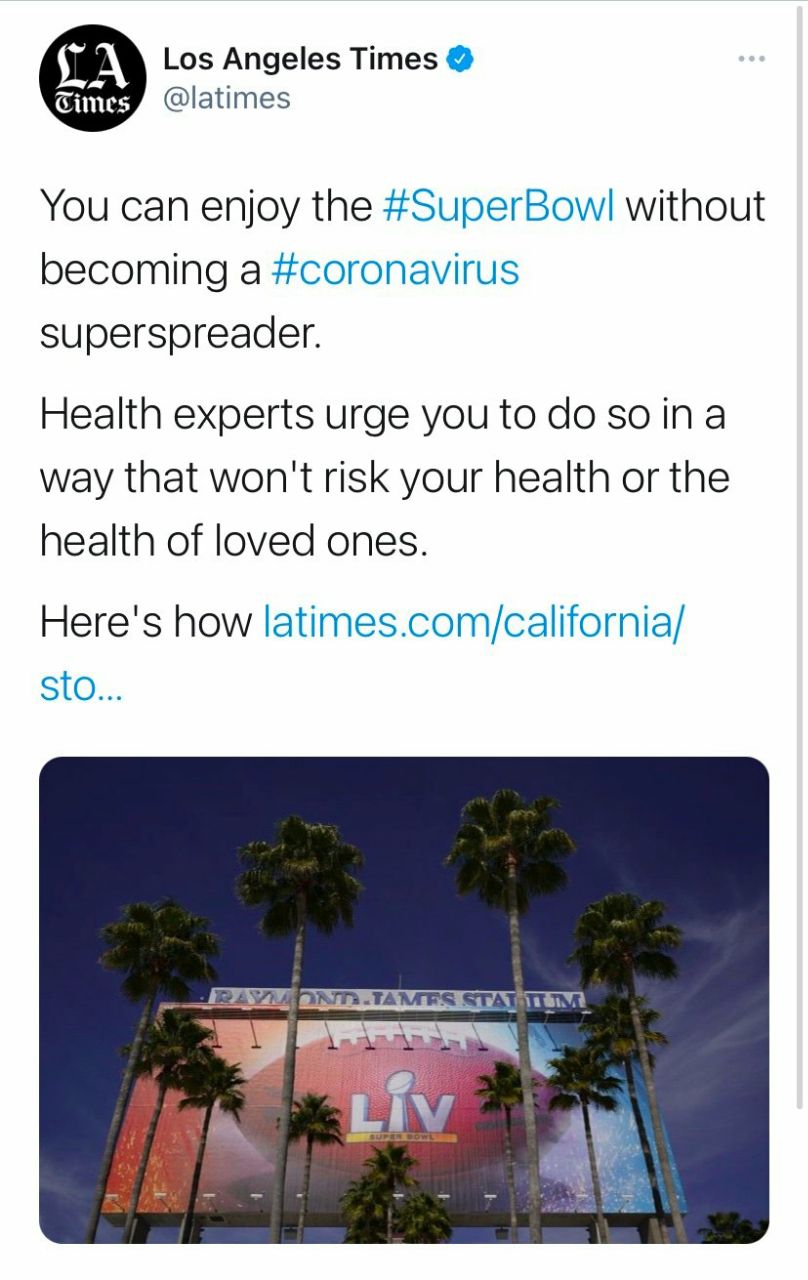